Login
Get Woomio for free 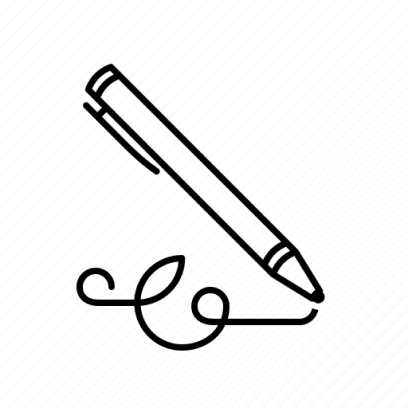 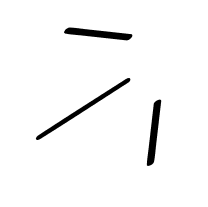 Ever wondered who has the highest follower number on Instagram in Germany? Using the Woomio software, we created a list of  Germany’s Top 10 Influencers by followers. The list will give you a brief overview of their career, audience and personal background.

A post shared by Lisa and Lena | Germany® (@lisaandlena)

Lisa and Lena are fashion and lifestyle influencers who like to play with gender roles and keep their content authentic and natural. The 19-year-old twins started their social media career in 2015 on the platform musical.ly. Today, they reach 16.4M people on Instagram, over 900K on Youtube, and 13.6M followers on TikTok. Lisa and Lena create mainly video content for a young audience between 18-24 year-olds. Their partnerships are with international brands such as Sephora, Ralph Lauren and Nakd fashion.

Manuel Neuer is the goalkeeper and captain of the German football club Bayern München and the German national football team, and FIFA’s Best Men’s goalkeeper. Additionally, Neuer is reported to be the best goalkeeper in sports history. He recently started a TikTok channel where he reaches nearly 2M followers. Besides focusing on football-related content, Neuer occasionally also posts insights from his private life. The world’s best goalkeeper has commercial partnerships with Coca Cola, Sony and Allianz. He’s also accompanying his teammates from the national team in advertisements with Nivea Men, Gilette, Commerzbank and Nutella, Ferrero.

Marco Reus is a German professional footballer and team captain of the Bundesliga football club Borussia Dortmund. He played in UEFA Euro 2012 and the 2018 FIFA World Cup for the German national team. Reus partnered up with Amazon Prime who released the Inside Borussia Dortmund documentary in 2019. The 32-year-old footballer shares primarily sports and football-related content on his social media platform.

Thomas Müller is a German professional footballer who plays for FC Bayern München as well as for the German national team since 2009. He broke the Bundesliga record for assists by providing 21 goals in a season (a record in the top five leagues jointly held with players such as Lionel Messi) and scored 14 goals as Bayern won the second treble in the 2019–20 season. Besides football, Müller is well known for his funny and charming character in TV interviews or on the internet. He represents brands like Adidas football or Gillette in advertisement collaborations.

Heidi Klum is a German model, TV host, producer and businesswoman. She has multiple model-casting shows in Germany and the U.S and is a judge on America’s Got talent. Her TV show Germany’s Next Topmodel has been watched every year by millions of people since 2006. She promotes her TV shows on her social media accounts and lets her 8.6M Instagram followers be part of her private life. Klum is the first-ever German model to be a Victoria’s Secret Angel.

Pamela Reif is a young fitness influencer who became successful with her workout tutorials on her YouTube channel where she has 7.92M subscribers. Besides producing workout videos, Pamela created her own brand Naturally Pam by Pamela Reif and has multiple partnerships with Puma, Nakd fashion and Calzedonia. The 25-year-old is Germany’s most successful fitness influencer and ranks on the Forbes 30 under 30 lists.

BibisBeautyPalace, aka Bianca Claßen is married to the German Youtuber Julienco. Bianca became popular with her YouTube channel in 2012, where she experimented and enjoyed the fun of MakeUp. In 2015 the 28-year-old launched her own cosmetic brand bilou, which can be purchased internationally. Nowadays, Bianca has multiple collaborations with fashion and beauty brands such as Shein Germany, Oceansapart and her brand bilou, which has 1.6M followers on Instagram.

Dagi Bee aka Dagmar Kazakov is a German beauty and lifestyle Youtuber. With over 3.98M subscribers on YouTube, she is one of the most successful YouTubers in Germany. She has 6.4M followers on her Instagram account, with a primary age range between 18-24 years. Besides her social media channels is Dagi Bee, founder of the cosmetic company beetique. The 28-year-old also made several appearances in German movie productions like “Er ist wieder da” and “Ostwind – Aufbruch nach Ora”. Dagi Bee has brand collaborations with primarily beauty and fashion brands.

Leroy Sane is a German football player for FC Bayern München and the German national football team. The 25-year-old footballer was voted PFA young player of the year 2017-18 and is the first and only German player who won the award. Before playing for Bayern he played for Manchester City and has therefore also an international value. On his Instagram account, Sane mainly posts football-related content besides a few private and fashion-related pictures.

Shirin David is a German rapper and singer who established herself as one of the most successful female rappers in the German music industry. David had several fragrance collaborations with German stores such as the cosmetics shop dm-drogerie and Douglas. In summer 2021 she launched her own ice-tea brand dirtea. Not only on Instagram does David reach millions of people – her YouTube account has 2.83M subscribers, and on TikTok, she has 3.5M likes. 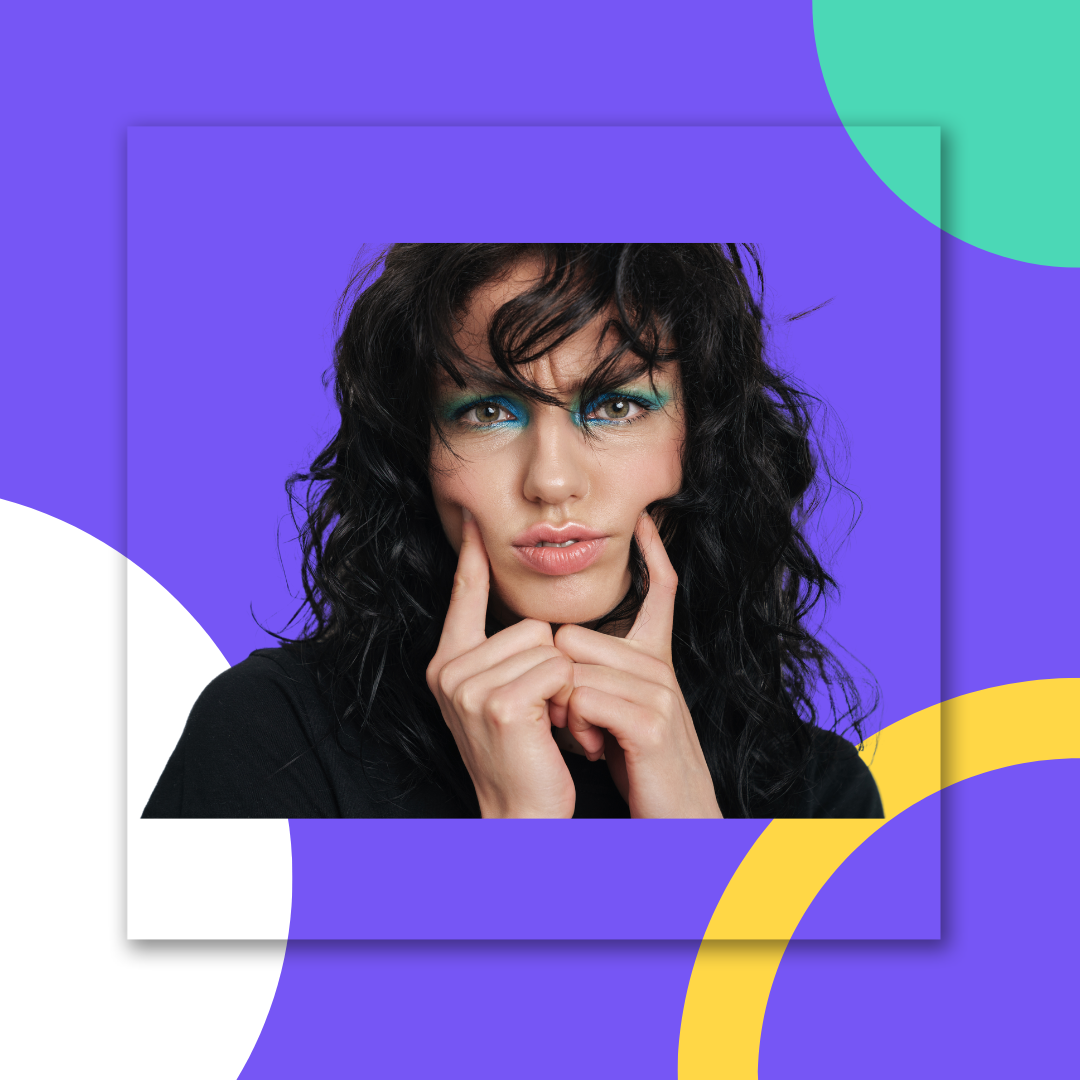 How to choose the right influencer? 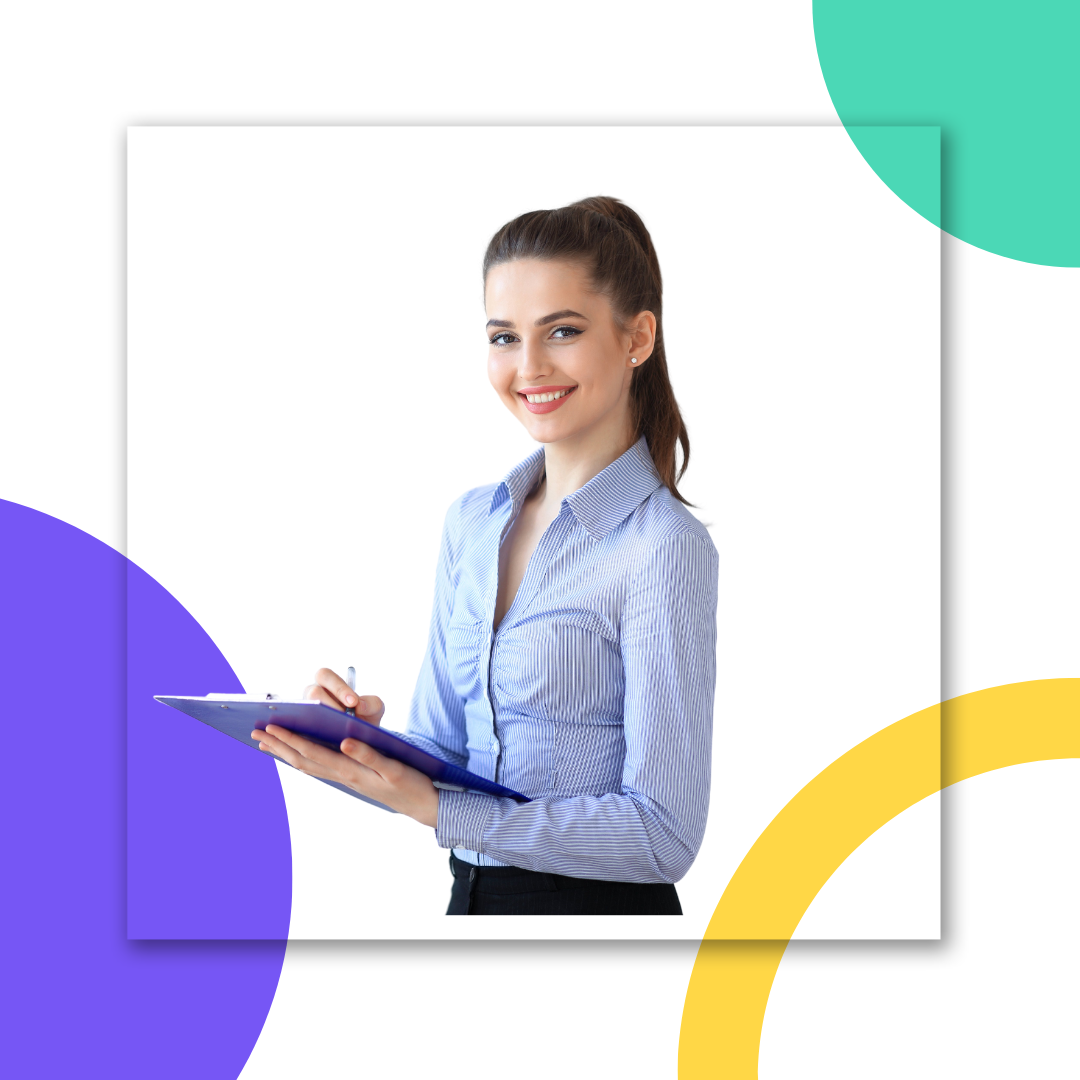 The challenge of measuring influencer ROI 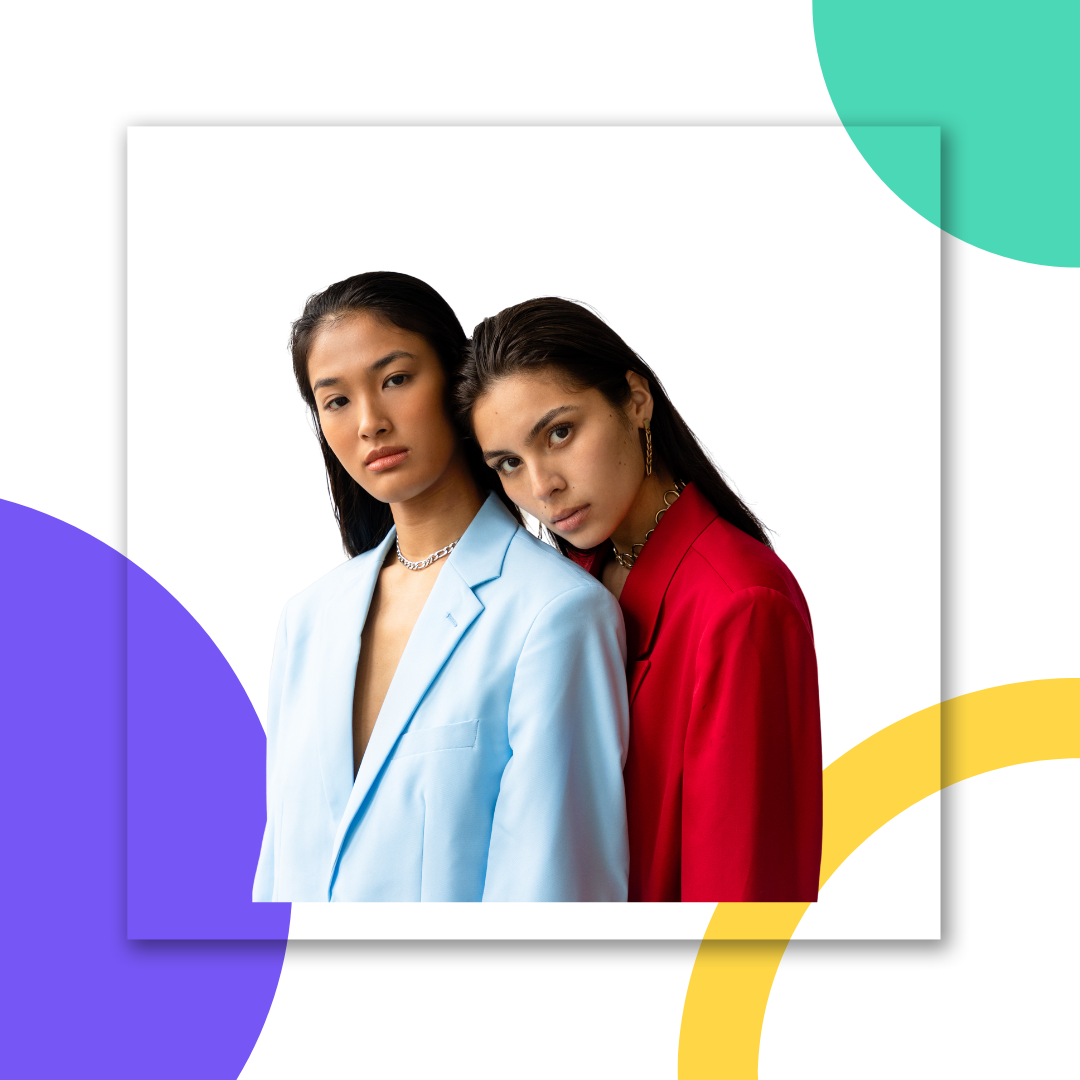 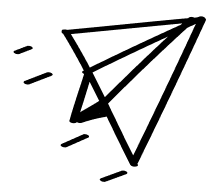 Yes! Show me
a demo
Let me try
the freemium

Influencer marketing software that helps brands and creators get top-notch results on their influencer campaigns.

Wrapped up In Woomio